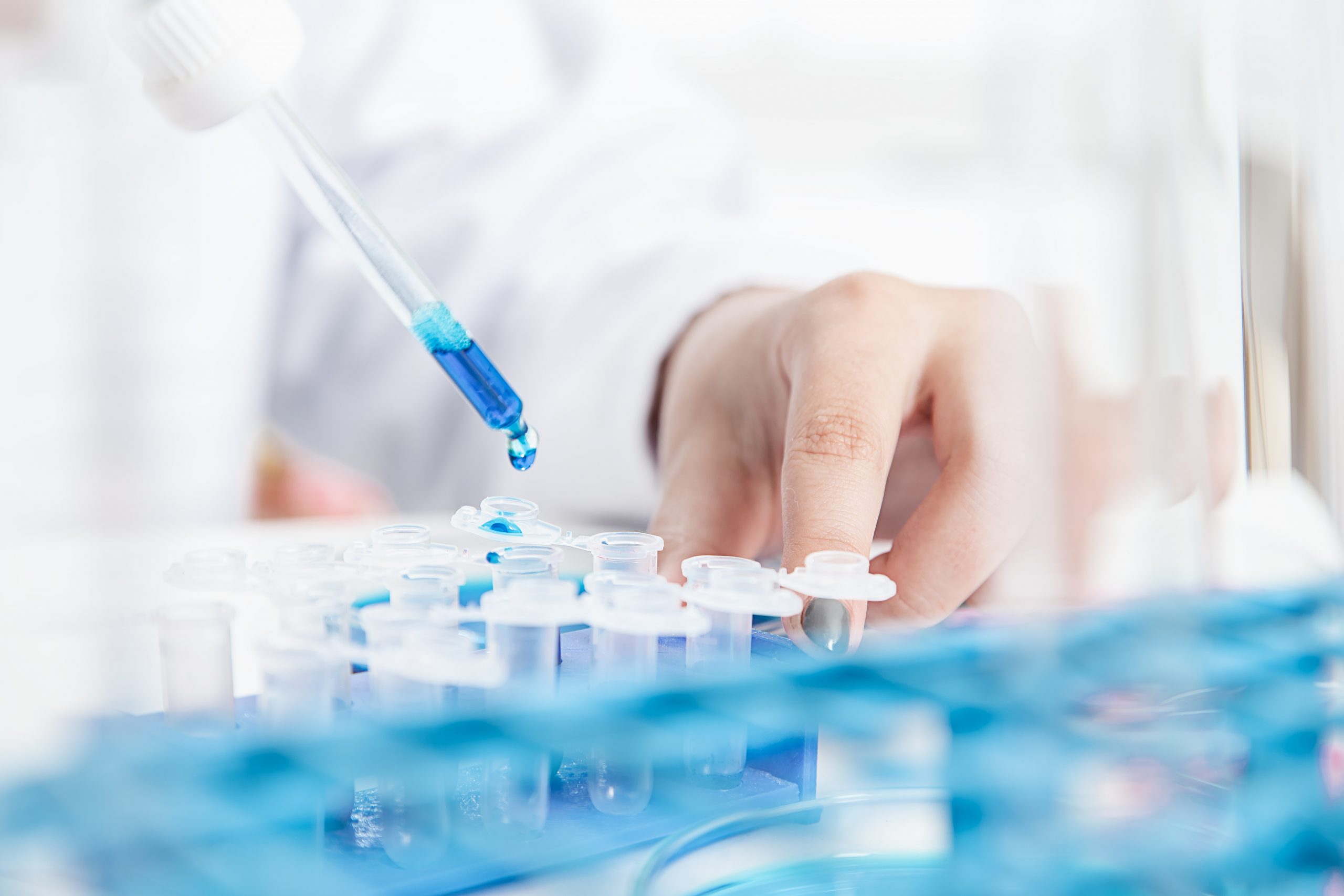 For more than a decade, the prediction of treatment response to first-line imatinib (IMA) prior to IMA administration has attracted increasing interest since it became apparent that clear personalized treatment regimens have clinical benefits, especially in the current era of alternative therapies. Early, fast and accurate stratification of patients with chronic myeloid leukaemia (CML) to IMA responders and non-responders may guide therapeutical decisions, resulting in considerable long-term benefit for CML patients.

Based on controversial results reported in a significant number of studies, it would appear that there is still no definite, independent biomarker that can reliably predict primary resistance to IMA therapy even after a decennium of intensive research aimed at finding predictive indicators of CML, such as alterations in the expression or functional activity of influx and efflux transporters, IMA plasma concentration, and IMA intracellular concentration. It is important to note that this failure often stems from the complexity of the laboratory assays employed in these studies, which generate conflicting results that complicate the translation of even strong predictors into clinical practice…. 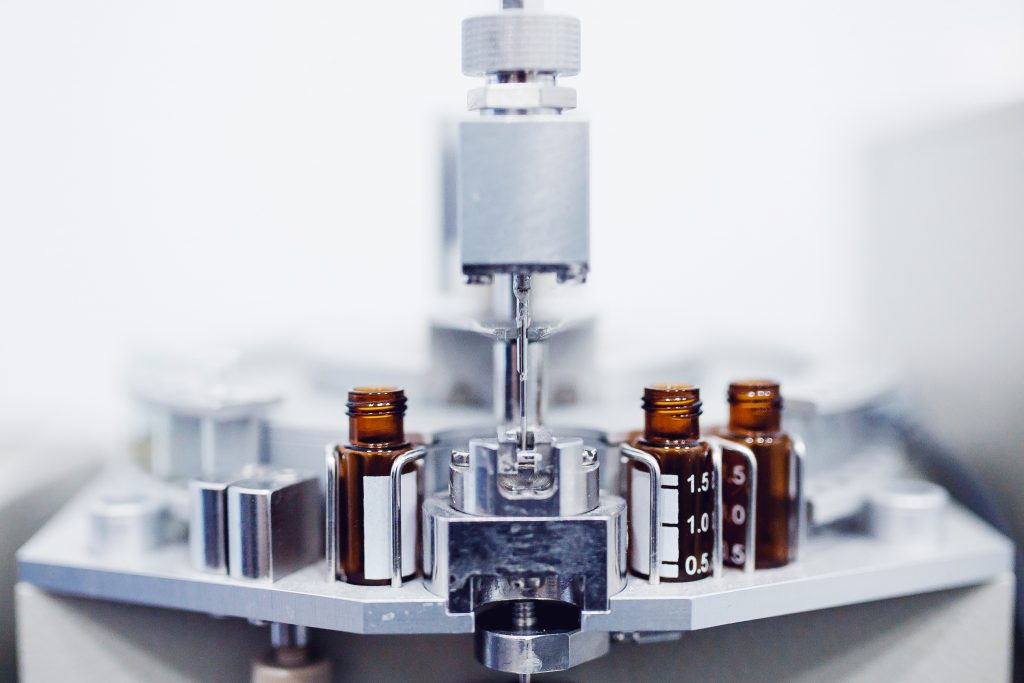 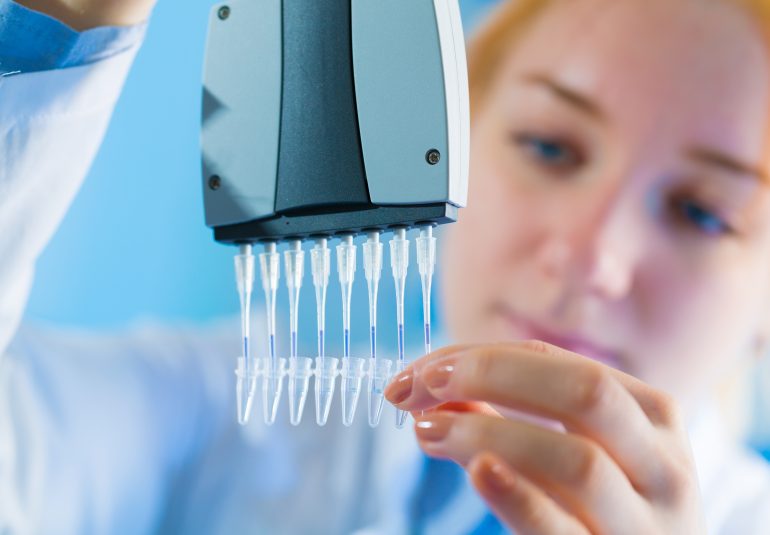 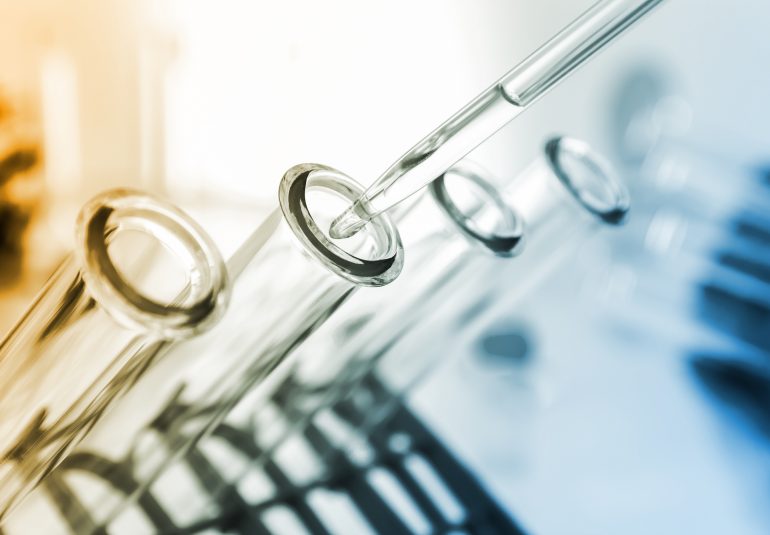