Despite the indisputable benefit of curative disease-specific chemotherapy regimens, the systematic administration of drugs is associated with a substantial treatment burden in hemato-oncological patients. The side effects and adverse events related to the applied therapy are generally manageable through the optimization of the drug dosage or by supportive care. Nevertheless, a considerable number of patients fail to achieve an optimal therapy response or do not benefit from such burdensome therapy at all. The early identification of patients with a priori predisposition who will not benefit from the intended chemotherapy regimens, represents fundamental clinical information that could redirect the initial therapeutic intentions towards alternative treatment strategies. From the perspective of personalized care, the recognition of reliable biomarkers that enable early stratification of patients into responders and non-responders, prior to chemotherapy administration, is greatly needed.

Gene expression patterns of candidate genes, such as those encoding regulatory microRNAs, influx and efflux drug transporters or proteins involved in key signaling pathways, are intensively studied for their predictive potential. However, in the context of the particular disease, gene expression monitoring often suffers from the underestimated pitfalls that complicate the translation of these biomarkers into the clinical space. 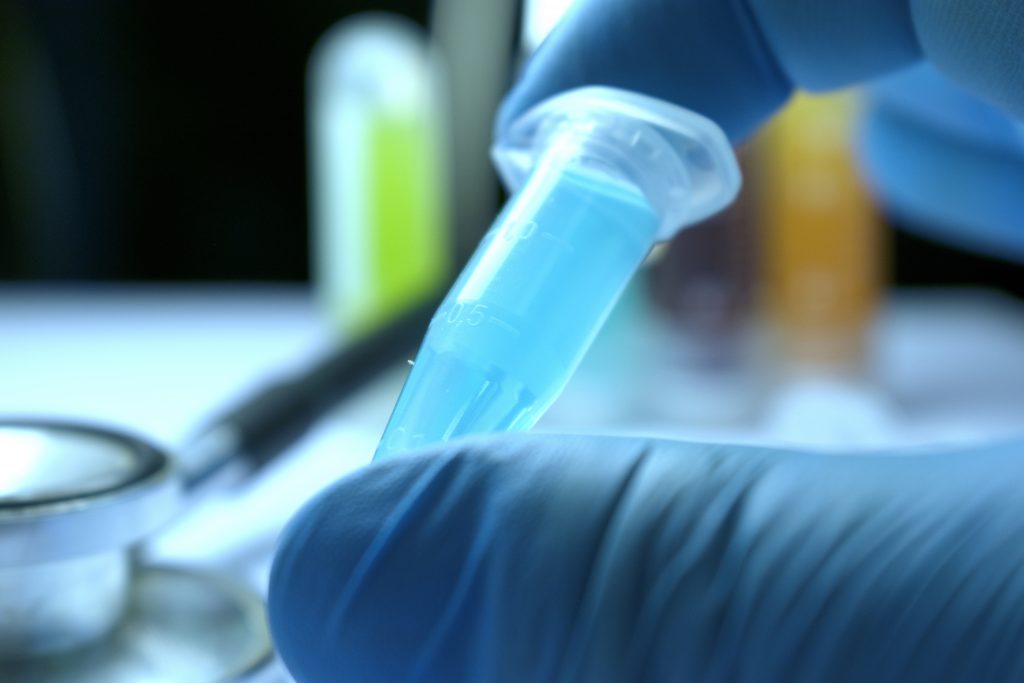 One of the principal problems is the investigation of expression patterns of genes that are not specific to leukemic cells or are independent of disease pathophysiology. For diagnoses where the separation of leukemic cells from their healthy counterparts is still not feasible, gene expression profiles represent the contribution of both leukemic and non-leukemic cells present in the sample. Such analyses are burdened by intrinsic bias, the extent of which depends on the percent representation of non-leukemic cells in the analyzed specimen, especially in cases when the expression patterns of non-leukemic and leukemic cells differ by several orders of magnitude. Therefore, reliable correlation with treatment response should be preceded by the correlation of the expression patterns with the overall leukemic burden.
Another critical problem arises when gene expression patterns are assessed from bulk peripheral blood samples or bone marrow specimens, which are composed of multiple cellular elements. Since individual cell types may exhibit inherently different expression levels, especially those genes not specific to leukemic cells, the resulting gene expression patterns undoubtedly depend on the differential white blood cell (WBC) count or the percent representation of cell types in the analyzed specimen overall. Moreover, the initial representation of individual cell types in the analyzed specimen may undergo a significant change over time, especially in the early phases of treatment. During this period, immature blood elements prevailing at the time of diagnosis generally disappear and the total leukemic burden decreases. Without elucidating the dependence of gene expression patterns on the differential WBC count, it is nearly impossible to distinguish between the alteration in expression profiles resulting from enhanced cellular activity and amended cell composition in the analyzed sample, respectively. This is especially valid for biomarkers that are being evaluated not only at the time of diagnosis, but also during the course of therapy.
Another relevant issue is the overestimation of the informative value of gene expression profiles. Although gene expression patterns provide a quantitative assessment of messenger RNA (mRNA), they are not indicative of the functionality of the respective proteins that may be impaired by mutations, for example. The fundamental difference between mRNA expression levels and the functionality of a protein is frequently misinterpreted, which can result in biased conclusions in many correlation studies. As such, any meaningful validation of a potential biomarker requires initially correlating the gene expression profile with the functional status of the protein. The gene expression pattern of any biomarker is therefore predictive only in the case of an unchanged functional activity of the encoded protein.
Finally, the translation of expression-based biomarkers into routine clinical practice has to rely on correct data interpretation, which is ideally obtained by standardized methodology that would allow for the validation of results across independent correlation studies. The inconsistent stratification of patients into responders and non-responders prior to treatment initiation within previous studies represents another disturbing problem. The typical stratification of patients according to cohort-related median values restricts the meta-analysis of results from distinct studies, which are essential for the robust evaluation of the predictive value of candidate biomarkers for prospective treatment decisions. During evaluation, the expression threshold should maximize the difference between the percentage of patients with a given treatment response in the investigated cohorts. The less difference there exists between these cohorts, the lower the discrimination capability of the candidate biomarker. Nevertheless, the mere identification of the most probable non-responders is also of considerable clinical benefit. 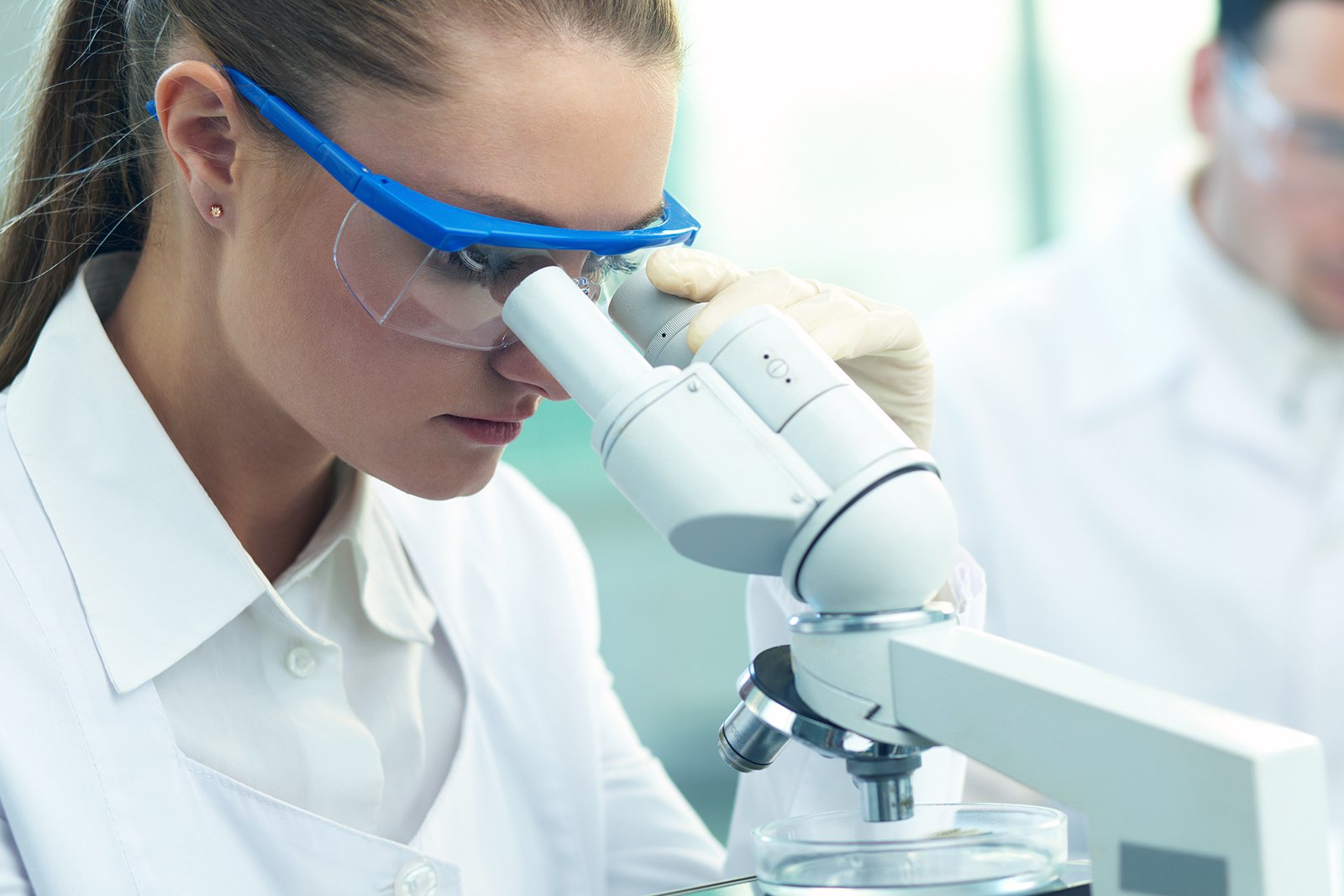 All in all, despite facing principal problems with respect to the informative value of obtained data and their non-trivial interpretation, the prediction of treatment response through expression-based biomarkers could still be of high clinical value. The clear identification of any subgroup of non-responders could, in fact, significantly enhance the likelihood of a therapeutic response through alternative regimens. 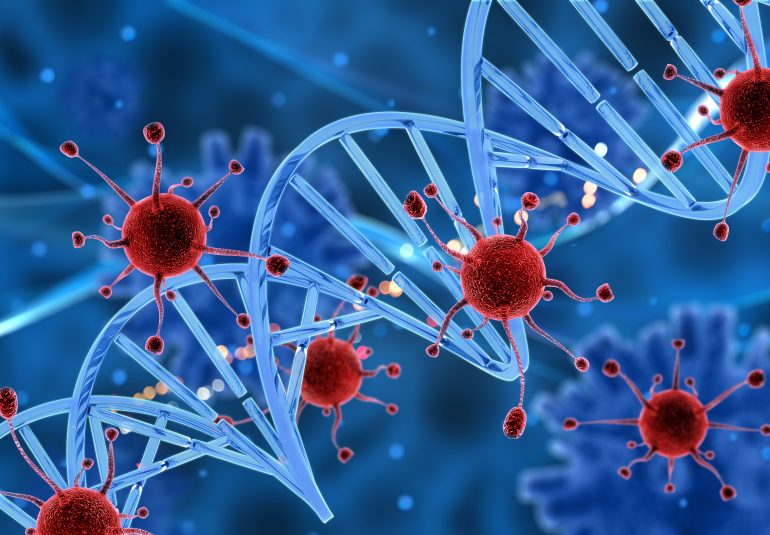 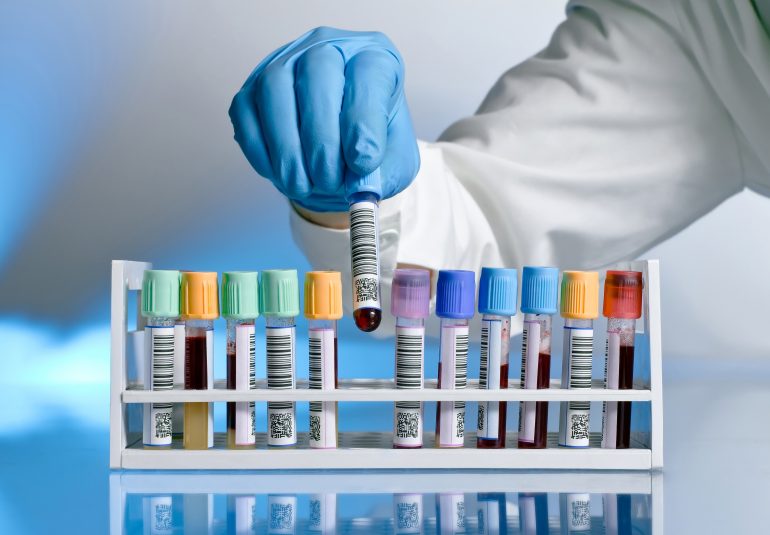